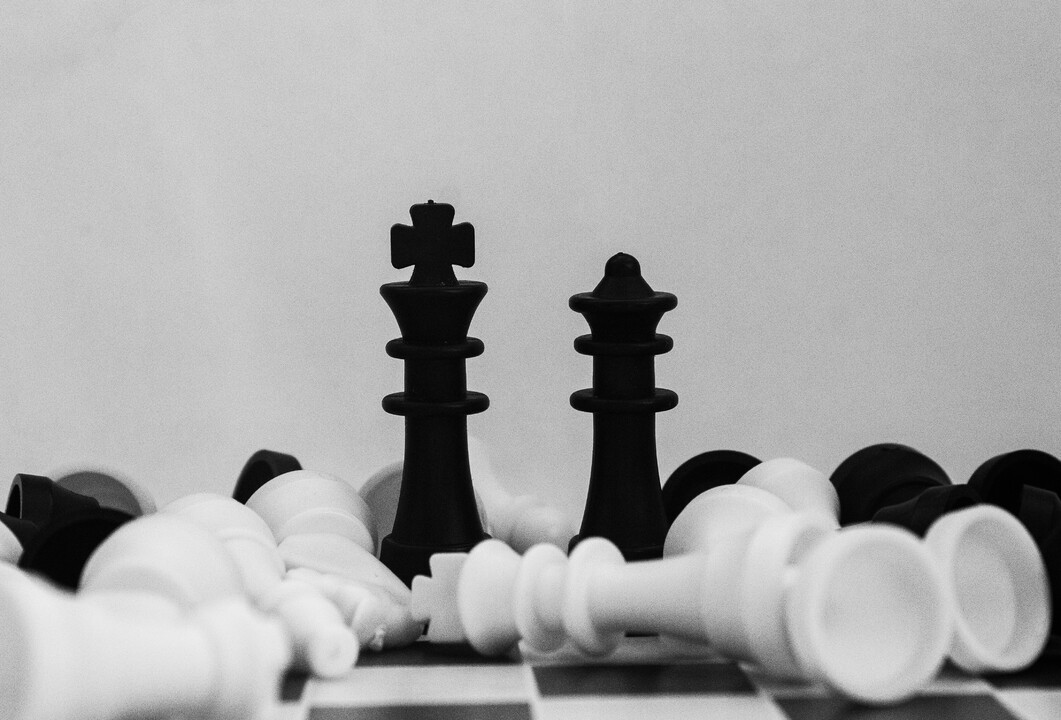 Why can’t things be easy?

Have you ever said that? I haven’t said it in well over an hour.

I’m not sure where this belief comes from, but we seem to think that things should be easy. Somewhere along the way we developed the odd notion that we deserve it. At times, we demand it.

The programmer version of this attitude is that we expect every bit of code we write to work the first time.

Every “obvious” bug fix should work flawlessly and not break anything else. I mean, i gave it a full 30 seconds of thought. Why wouldn’t it work?

And when our code doesn’t work the first time, we are shocked. More than that, we are enraged, discouraged, and feeling like the universe has it out for us.

The irony is that when we finally figure out what went wrong, it usually (and by usually, I mean always) turns out to be something we did or failed to do that created the kerfuffle. For the record, I am a kerfuffle-creating machine.

We then humbly fix our problem and then the next time something doesn’t work the first time we...do the same thing.

When I was in the Air Force, I was told on many occasions, “Why questions are not allowed.” However, I am no longer on active duty, so I’m going to indulge myself and ask why.

Why do we expect things to go well just because we want them to? Why do we feel entitled to smooth sailing on every sea? And why do we chide others when they show boundless optimism but excuse ourselves when we engage in the same behavior?

I suppose there are hundreds of reasons we engage in unfounded optimism when we run our code, but in my experience, it boils down to one thing: fear.

Fear of failure. Fear of disappointing the team. Fear of being found out. This code has to work. The fix has to be good. Whatever goes wrong cannot be my fault. My career depends on it.

In these scenarios, the imposter syndrome looms large. We feel like this is it. This is the time when everyone’s suspicions will prove true. I. Am. A. Fraud. That should be on my business card.

Of course, this is an irrational fear. Everyone makes mistakes and everyone’s code ferfs the first time it’s run.

The question is, how do we get over this fear?

One thing we can do is cultivate a growth mindset. According to psychology professor Carol Dweck, a growth mindset is a belief that through effort, you can continue to get better, stronger, smarter, more competent. She contrasts this with a fixed mindset in which people believe that their intelligence and skill are fixed by heredity or environment and cannot be improved beyond a certain point, no matter how much effort they exert.

Dweck’s research indicates that people with a growth mindset tend to view trouble and failure as a challenge, an opportunity to learn. With a fixed mindset, the same troubles and failures are viewed as a verdict, as proof that not only did we fail in this instance, it indicates that we ourselves are failures.

Dweck points out that change is not like surgery. We can’t cut out old beliefs and replace them with new ones like we can do with a hip or a knee. The old, fixed-mindset beliefs are still there, side-by-side with our new beliefs. And the old beliefs do not go gently into that good night.

The good news is that many times just learning about a growth mindset, just understanding what it is and realizing that you need it takes you a long way to abandoning the self-limiting beliefs of a fixed mindset. And when you do make an effort to flip the script, a funny thing will happen. You’ll find that you begin to enjoy the challenge that troubles and failures bring.

In his extraordinary book, Wooden on Leadership, legendary UCLA basketball coach John Wooden presents what he calls the Pyramid of Success. In it he lists fifteen character qualities he considers essential for success, in a series of layers that build on one another. Not surprisingly, he arranges these layers to assume the shape of a pyramid.(It would be really odd if the pyramid of success was in the shape of a banana split.)

What do you think is at the top of the pyramid, the quality that all the others build up to?

Integrity? It’s not even in the pyramid. Integrity is a given, the cost of admission.

Skill? Necessary. On the pyramid (in the middle), but not the top.

Connections? Please. Anyone that is acquainted with Wooden in any way would know that he eschewed (yes, eschewed) anything that smacked of posturing or political maneuvering.

Well? What is it?

You might not have seen that coming. I didn’t.

What in the world is competitive greatness?

A real love for the hard battle, knowing it offers the opportunity to be at your best when your best is required.

When I first read this, I was completely perplexed. I was so confused, the words didn’t even register. I had no categories available in my pea brain in which to put this concept.

Love the hard battle? Be at your best when your best is required? What kind of nonsense is this?

Earlier I mentioned that the big reason we want things to be easy is that we are filled with fear--fear of failure, fear that we will be outed as imposters.

As a fearful person, I want nothing to do with the hard battle. As long as things are going smoothly, I can fly under the radar and avoid detection. When things go south, when I mess up, I am exposed. The hard battle is the perfect vehicle to expose my inadequacy.

If you’ve ever participated in a competition where you were more afraid of doing poorly than intent on performing well, you understand that we can’t perform at our best when we are afraid. It’s a self-fulfilling prophecy that is fulfilled every time.

Rather than succumb to fear, Wooden encourages us to replace that fear with love--love of the fight, love of the challenge.

The Readiness is All

According to Wooden, “the only thing to fear is your own unwillingness to make the full, 100 percent effort to prepare and perform at the highest level of your ability.”

I suppose this is the secret of competitive greatness. If you’re willing to put in the work, if you’re willing to prepare to such an extent that you will be at your best when you’re best is needed, you may just find that your fear has receded into the background and that you begin to look forward to the challenge.

Of course, this is easier said than done. Learning to love the hard battle is a battle in itself. It will not happen easily, nor will you transform your behavior overnight.

You don't really have an option, though. The battles will come. Some will be harder than others, and some will be impossibly difficult.

If you’re not prepared, then you should fear. If you’re ready, you have nothing to fear.

The readiness is all!