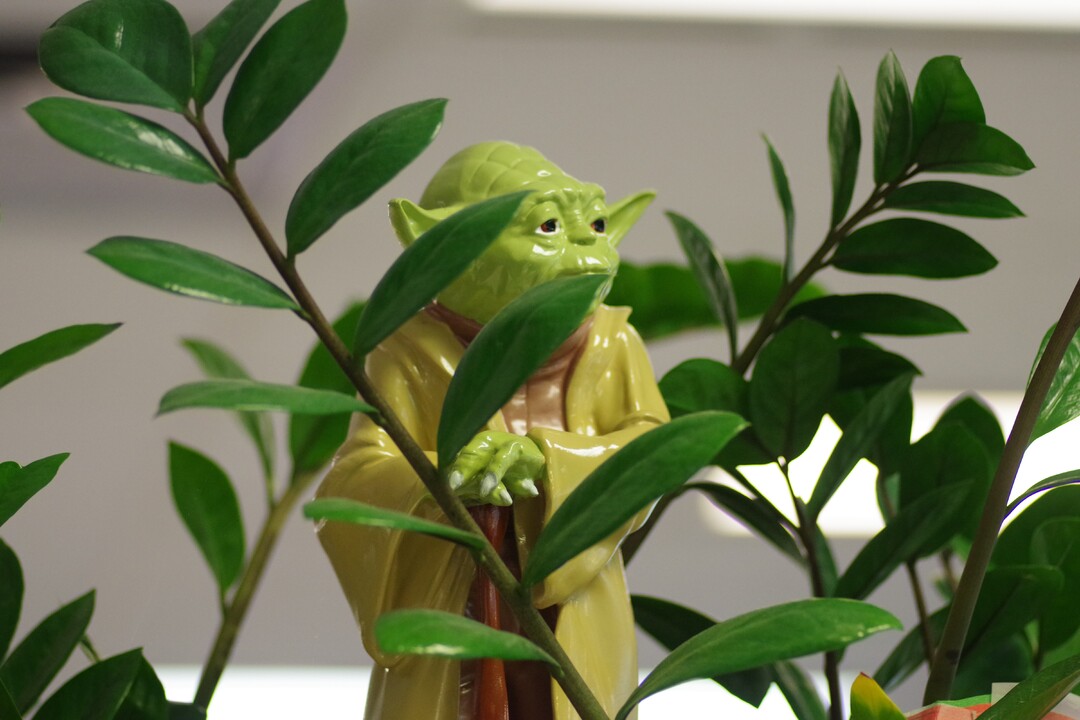 The Power of a Mentor

I’m not sure this was always healthy. My wife will no doubt agree that maybe I should have dialed it back a little, maybe spending a little more time working around the house and a smidge less time with my nose in a book.

Regardless, the fact remains--obsession. And this neurosis extends to teaching as well. I have almost always been engaged in teaching of some form or another. I was a full-time technical trainer at one point, and have taught a variety of computer science classes for a number of colleges and universities. I have taught Sunday School classes and been involved in numerous small groups and workshops in the churches I have attended. I facilitate a monthly coding meetup and have also mentored a number of apprentices over the last few years.

I come from a large family and neither my parents nor my siblings share my obsession. The contrast is so stark that on several occasions over the years my wife has asked me, with all sincerity, “Where did you come from?”

To answer this question, let’s take a trip to merry old England.

In the early 1970s, during the Great Recession, I was out of work more than I was employed. I had been laid off from most of the steel mills in the Gary, Indiana metropolitan  area and things were getting desperate. I was married, had a small child, another one on the way. Our prospects were bleak, I was depressed, and my self-confidence was at an all-time low.

Actually, my confidence wasn’t that high to begin with. I had always had a nagging fear in the back of my mind that success just wasn’t in the cards for me. And my recent experiences seemed to reinforce this feeling.

In desperation, I joined the Air Force because it was getting more and more difficult to feed my small family.

After basic training, I attended a six month technical school in Biloxi, Mississippi. I trained to be a telecommunications technician, which excited me. I did well in school, which gave my confidence a little boost. I began to think I might be able to do this thing called life after all.

About half-way through the school, I discovered my first assignment on graduation would be in England. As in, UK. As in blokes and blighters, pints and pounds.

This was quite a shock to both me and my wife. I wandered around the last half of my tech school in a daze, occasionally saying, to no one in particular, “England!!!???” I couldn’t believe it.

As I stepped off the plane at RAF Mildenhall in the heart of England, I was starting to believe it. I was by myself until I could find a place to live and fly my family over.

I met someone from my unit who drove me to my duty station: RAF Martlesham Heath. During World War II, Martlesham had been an airfield, but now it was a small compound, enclosed in a barbed-wire fence, containing radio equipment, some very large antennas, and a few buildings. and surrounded by hundreds of acres of corn. Yes, my first assignment was in the middle of a corn field. They built it. I came.

But this was no field of dreams. Located a few miles east of Ipswich and about 12 miles from the North Sea, it seemed like a million miles from anywhere. The buildings were small, old, and dark. I didn’t know anyone. I don’t think I could have felt more alone.

I remember my first few days on shift. I wanted to shrink into a corner and avoid notice altogether. I watched my new colleagues work, effortlessly troubleshooting problems and fixing things and it was like watching an Italian film without subtitles. I don’t speak Italian.

The confidence boost that tech school had given me had long worn off and I was convinced that this was a tragic mistake. I would never be able to do this job. I was destined to fail, confirming the suspicions I had entertained my whole life. I did not have Imposter Syndrome. I was an actual imposter.

I resolved to fly as low under the radar and draw as little attention as possible in a vain attempt to avoid detection.

I had the good fortune to be put on a shift with a fellow named John Gross. He was a couple years older than me and had been there almost three years. He was due to return to the States in three months.

John was widely recognized as the best technician in our department. He had a deep knowledge of all of the systems, all the communications circuits, and, most importantly, of troubleshooting. He was also a kind and humble person who cared deeply about his craft and cared deeply about the mission of our unit.

One evening, after three or four shifts of watching me mope around and avoid contact, he approached me and said, “Come over here. I want to show you something.”

He didn’t have to do this. He was not my official trainer, nor had anyone asked him to help. But every time we worked together, he would spend about half the shift just teaching me, having me perform tasks, critiquing my work, quizzing me.

I was confused and delighted that he took an interest in me. Perhaps it was because we had a similar sense of humor. He could say things like, “Not that way, stupid!” and not make me feel stupid. In fact, he never inspired any feeling in me other than the desire to learn more and do better.

After a week or so, I even asked him, “Why are you doing this?” It was a long time ago, so I don’t remember his exact words, but the gist was this: “Because I want to pass on my knowledge and experience before I rotate back to the states. I chose you because I believe you can do this job.”

The Power of a Mentor

That three month period with John changed my life, professionally. I transformed from being convinced I had zero chance of success in the Air Force to being a confident, competent, functioning member of an awesome team.

So the power of a mentor is not in the information that she imparts, although that’s important. It’s not even the new skills that one learns. I’ve been on many teams over the years and many folks have taught me things or shown me how to perform some task.

Very few have inspired me to be better. Fewer still have believed in me enough to invest their time in mentoring me. Only one, in my experience, has inspired me to help others become better.

I am living proof that It only takes one.

That’s the power of a mentor.

My story is certainly not unique. I imagine most of us have had a mentor or an encourager in our lives, someone that contributed greatly to who we are today. It might be a parent, a teacher, a sibling, a friend. Or even a co-worker that you knew for only a brief time but influenced you for the rest of your life.

If you have benefited from such a person, then I would encourage you to become that person for someone else. I’m sure John had no idea that he would have such an impact on my life. Odds are you won’t know what kind of impact you have on the people you mentor. It took many years for me to realize the impact John had on me.

But that’s ok. Do it anyway.

“What if I’m no good at it?,” you might ask. “Or what if my apprentice just doesn’t work out? I’ll just be wasting everyone’s time.”

It’s possible. Do it anyway.

No time invested in someone else is wasted. As Laura Vanderkam says in her excellent book, Off the Clock, “People are a good use of time.”

Put your time to good use. Become a mentor.